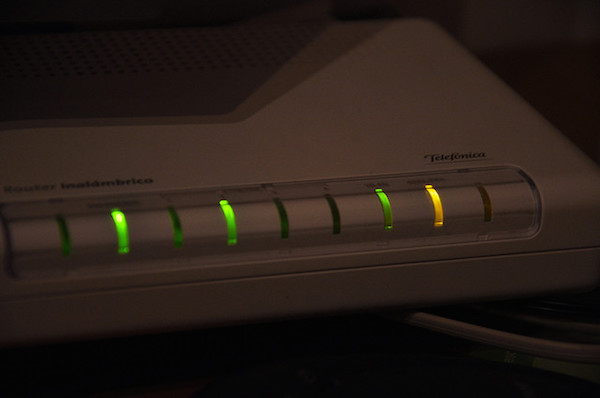 Solution #1: Choose a Better Place For Your Router

Lots of people think that they can store their routers and modems out of sight in a closet or in an inconspicuous corner but this is actually the number one reason why signals are often poor. The router needs as few encumbrances as possible to work properly. That means taking it out of the closet and putting it someplace where the signal can flow.

Position your router away from walls, especially corners even if the space in front of it is wide open. The signal won’t simply reroute itself if it encounters an obstacle. It will simply broadcast into the wall and get absorbed. The idea is to make sure your router is allowed to broadcast in as close to 360 degrees as possible.

A reasonable compromise is to make sure that the router is able to broadcast unimpeded in three directions and also place the router in a part of the house or apartment where it has a clear line of sight to as many rooms where there are WiFi devices as possible. The more central the location the better.