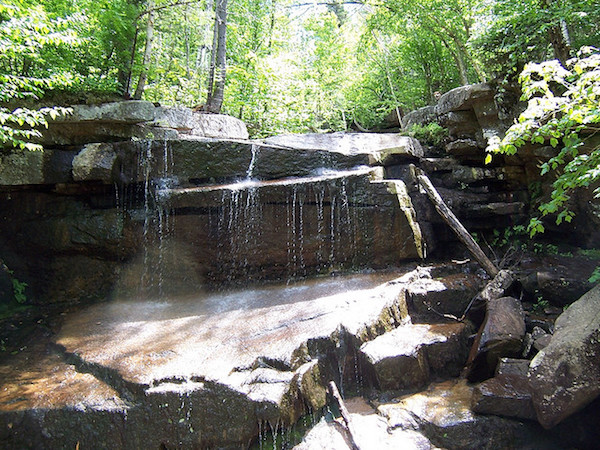 Another famously haunted location in New Hampshire, a grisly legend of vengeance and betrayal surrounds the peak of Mount Chocorua. The site is named for a native American resident who is said to have murdered an entire family of white settlers on the belief that the father of that family murdered Chocorua’s son. Chocorua allegedly put a death curse on the entire area, cursing all white settlers in his dying breath.