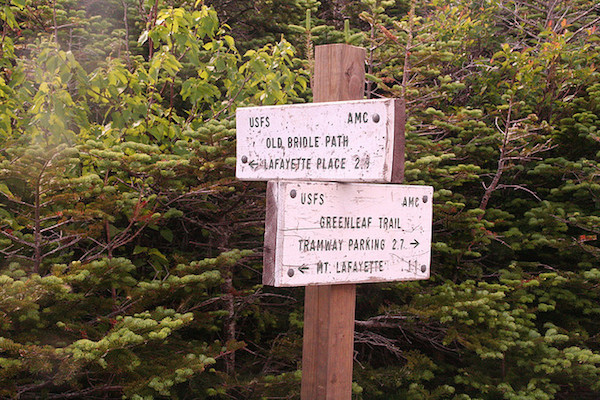 This area of New Hampshire’s White Mountains are said to be haunted by the ghost of Ben Campbell, former hut master. Campbell died while away on holiday in Scotland where he had been – ironically enough – hiking. He never got the chance to fulfill his duties at the hut.

Hikers passing through the area have often reported hearing the sound of heavy footsteps in the dark of night, and also seeing the boots that had been left onsite by his family as a sort of memorial moving independently from one place to another.