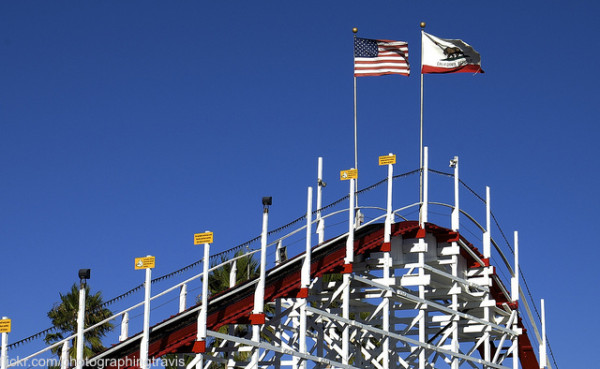 Another of our picks that has been named a National Historic Landmark, the Giant Dipper has been meticulously preserved. It sports a 65-foot drop and a top speed of 55 MPH (88 KPH). It provides a thrilling ride with loads of airtime. The train makes its way through a dark tunnel before hitting the lift hill to build a little suspense.